Dan is a licensed attorney under the State Bar of California. He is a member of the American Immigration Lawyers Association. His practice is based in Los Angeles, California. Dan was awarded his J.D. from California Western School of Law in San Diego, and was admitted to the California bar in 2011. He is a graduate of the University of Toronto, receiving his B.A. in Economics and Philosophy.

In his spare time, Dan likes to attend concerts, watch movies, write, and spend time with his wife and son. 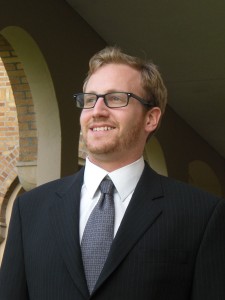